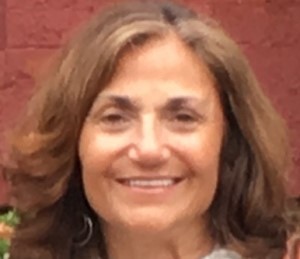 There were Women’s Marches throughout our State, Washington DC, the nation and every continent 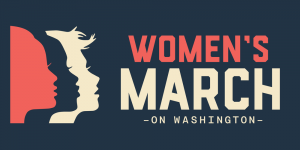 “Make America tolerant again. We marched for equality for all.” 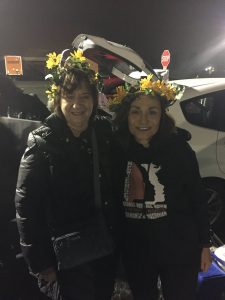 Photo Album of our Members

Please provide your pictures and commentary to us!

Just a few words about today, right now and where we are